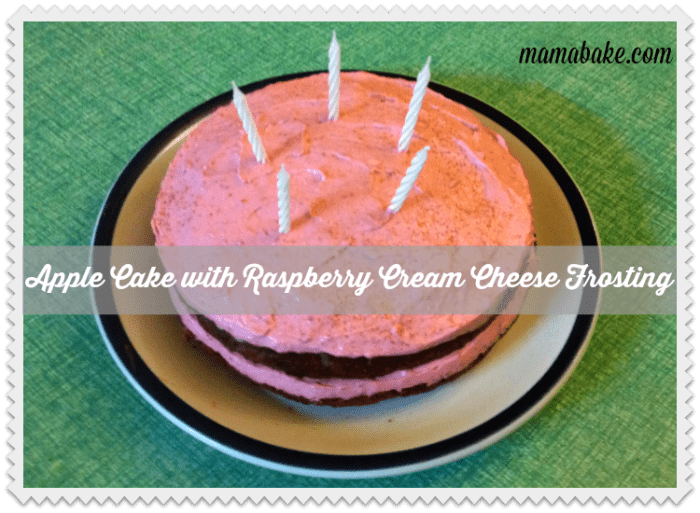 A month ago I asked my four year old what sort of cake he would like for his 5 year old birthday which is this week. He gave this a good long think and drew me several diagrams of multilayered, multi-coloured cakes. I think he was hoping that I was feeling ambitious as last year, when I attempted one of those rainbow layer cakes with pale blue icing that resembled the sky and white cream piped into fluffy white clouds. The thing took six hours of my life and sleep that I will never get back.

I hinted that something simpler (and less horrifically sugary) might be in order this year. He said ‘can you make a raspberry cake with apple icing?’ I suggested that something the other way round might be more likely. He agreed.

This recipe is based on a carrot cake recipe I wrote for his first birthday when my maternal child health nurse suggested that a healthy cake would be the best option for baby’s first ever taste of cake. Lucky for me, my boys love fruit, often more than sweets. I’ve known Mister-soon-to-be-five to turn down a home-made brownie or cookie in favour of a bowl of chopped fruit for afternoon tea, much to my horror.

2 cups grated apple, with the juice squeezed out

Zest of one lemon 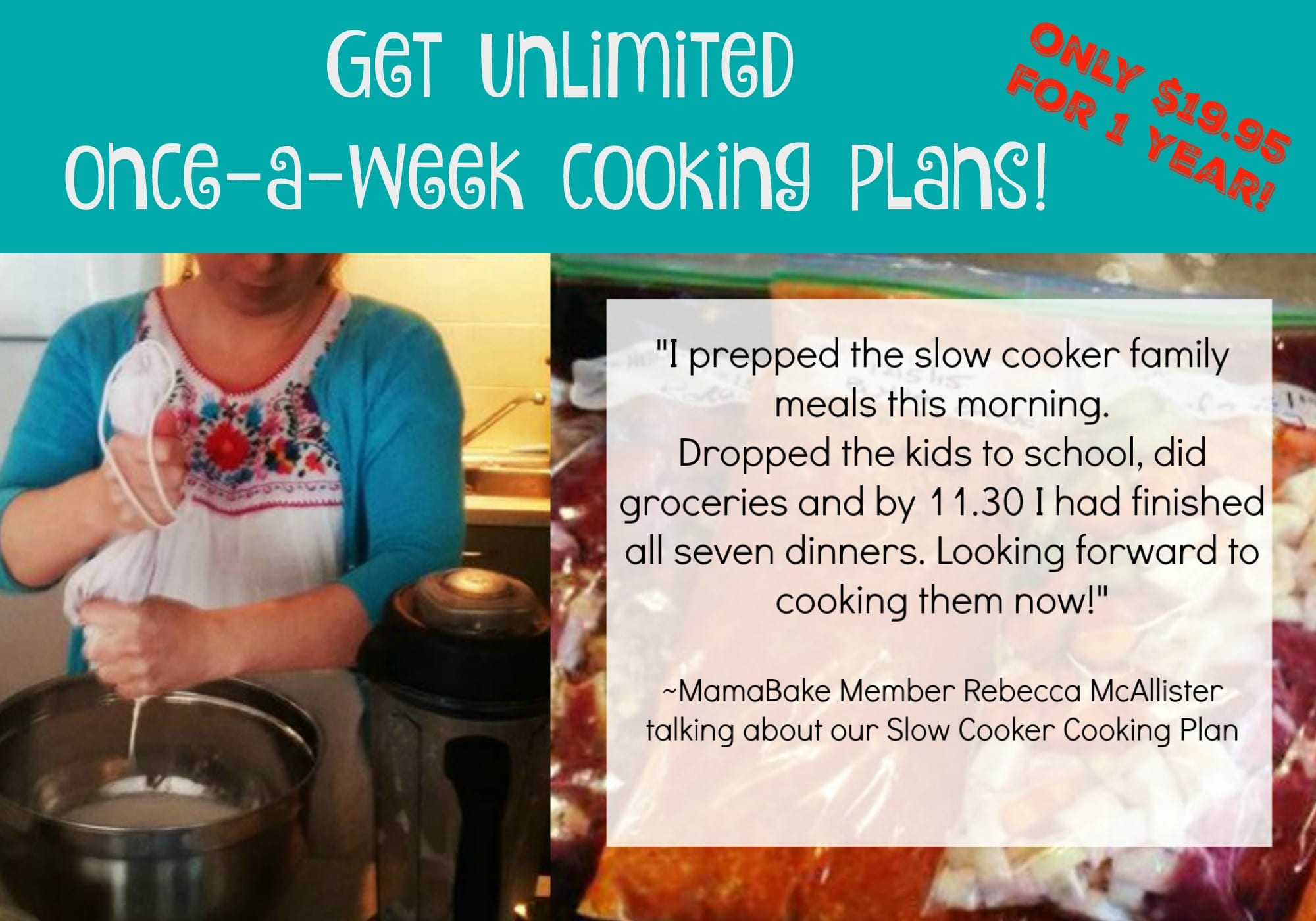