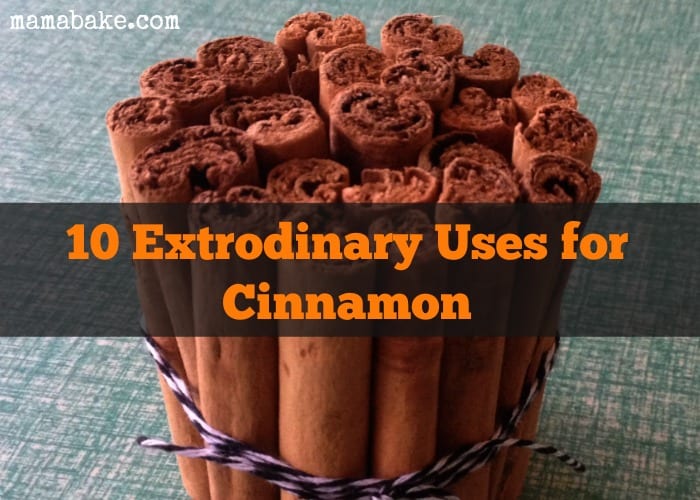 It makes sense to buy spices whole and in bulk and grind them as you need them. Spices retain more flavour and fragrance in their whole form and quickly lose it once ground. They are also much cheaper to buy whole and in bulk amounts. Just keep them in glass jars or in ziploc bags within plastic containers.

The little packets or glass spice jars of ground cinnamon at the supermarket are ridiculously expensive. By grinding up 2-3 cinnamon sticks you’ll probably yield the same amount as one of those tiny packets.

Cinnamon has various benefits; it is anti-viral and anti-fungal and is used in traditional Asian medicine to assist with skin and acne problems.

Cinnamon imparts flavour more easily and conveniently in stick form versus ground cinnamon which is great for baking and in dishes such as curries where the spices are cooked off at the start to revive their flavour.

Ground cinnamon doesn’t combine quite so easily in drinks that are not milk-based and will float to the top and not provide significant flavour.

The following are some reasons why bundles of cinnamon sticks are a delightful thing to have around the house, plus a bonus recipe. Buy bundles of cinnamon sticks cheaply on the internet or at your fresh food market or local ethnic grocery store; don’t fall for their ’10 for $3′ trick or similar; always buy them by weight. I got roughly 60 sticks for $8 during my last market shop. 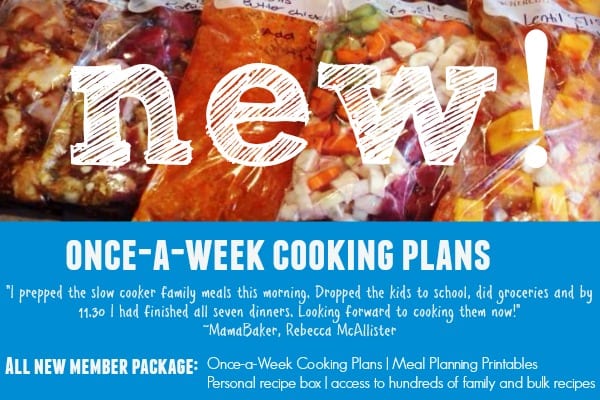