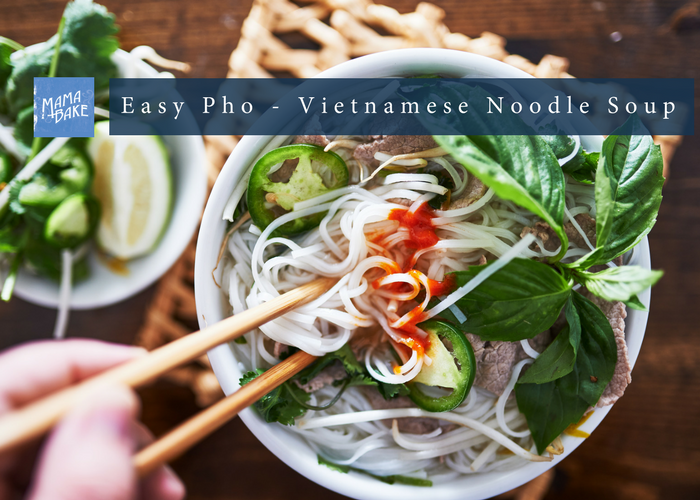 Proper, traditional pho is a long and painstaking process; the broth is the miracle liquid and to get the rich, tart flavours, requires the roasting of bones and endless simmering with an ingredients list as long as my arm.  One day, I’ll have a crack at it (actually, I probably wont……I’ll just head down to my local and pick up a bowl), but until that day, I’ll stick with our shortcut method for an almost instant pho.

Note:  you could add any thinly sliced or shredded meat/seafood to the soup, or omit entirely and add tofu and mushrooms for a vegetarian option (along with subbing veg stock).

In a large pot, add the chicken stock, spices, sugar, soy and fish sauce and bring to a simmer; allow the ingredients to simmer and infuse for 30 minutes.

Add the shredded chicken meat to the stock and remove from heat. When cooled enough, decant into a plastic lidded container or keep in the pot if you won’t need it before you consume the soup.

Finely chop the herbs and place in a container.

Thinly slice the onion and place in a separate container. Remove the tails from the bean sprouts and dry them with a paper towel. Place in another container.

On the morning that you want to eat this dish, put the soup on heat. When boiling, add the noodles and allow them to cook for a minute (which is all they need) then add the fresh herbs, bean sprouts and sliced onion. Cut the lime into wedges and thinly slice the chilli; each person can add sliced chilli and lime juice to their own tastes. 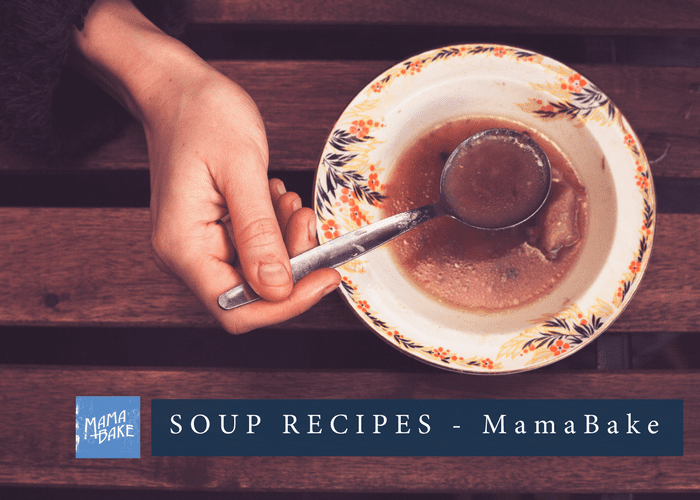