MamaBake Groups: some of our favourite photos!

We have groups across the world and we’re growing all the time.  I was going through some old albums the other day and felt like sharing some of my faves with you from groups across Australia.  Here you go! 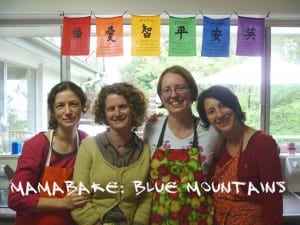 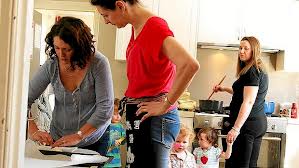 MamaBake Tempe, Sydney (as featured in, and image from, smh.com.au) 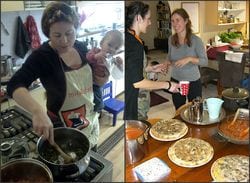 MamaBake Brisbane (as featured in, and image from, ABC Brisbane) 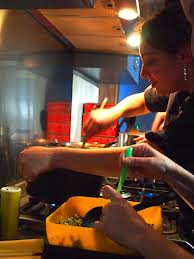 Do you have a MamaBake group?  Where are you?  Do you have a photo of your group to share?  Send it to us so we can add it to our MamaBake family album and receive a free eBook for your troubles: mamabake@mamabake2.wpengine.com.