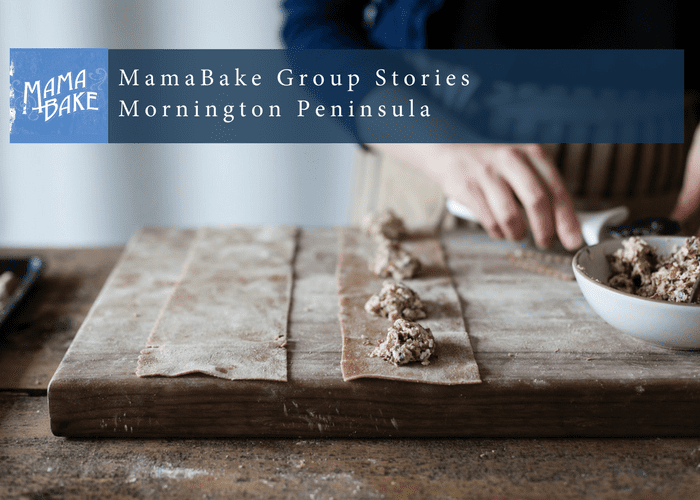 Mornington Peninsula, Victoria, Australia.
We are three Mama’s with 10 kids between us and partners as well so cooking for 16 people all up. 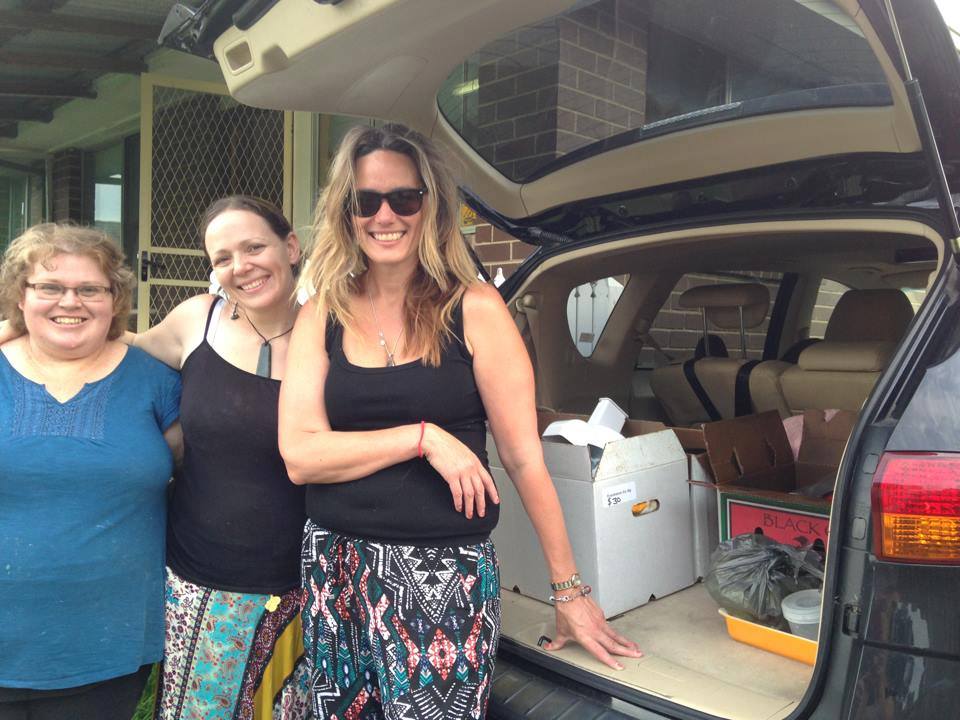 How did you get started and how did you find each other?

We are members of the Melbourne Surrounds Peaceful Parenting group which my friend Beckii Jones started, we were originally going to get together to do a MamaBake for a family in the group but plans fell through so we decided to still do it but our own families be the recipients. Beckii and I have been friends for just over 12 months and we have only recently met Karin through this group and the Organic Veggie Co-Op Beckii runs.

When did you start?

December 1st was our first MamaBake

How often do you MamaBake?

We want to make this a regular thing once a month – we had So much fun!

Biggest challenge of MamaBaking and how did you overcome it?

For me- I hosted the MamaBake was my 22 month old who just wanted mum. His Dad came in handy and went and put him to bed for us… AND I need another oven!

Favourite recipe so far and can you, pretty please, share it with us?

Well to be honest I used the recipes from the MamaBake website and I made Greek Beans, Veggie Bake and the Sweet and Sour Sauce… But Karin made this delicious (droolicious) cauliflower soup and Beckii made a kick ass spinach pie.

What impact does MamaBaking together have on your life as a mother?

For me I’ve been hanging for a MamaBake for ages and its just been a time thing really. I LOVED it it was so good to talk and connect and work together and did I say talk? It was great coz not only was it productive, we got to know Karin as well and she is just amazing.

Connecting with other Mums makes me feel so much more normal and not alone especially with little ones and knowing that other kids chuck big epic tantrums over really little things ( little things to us but huge to them) made me feel so normal it was great! Just the camaraderie and the laughing and jokes was wonderful! My 10 year old daughter also got to make a new friend as Karin bought her gorgeous daughter Chloe as well for the day!

One reason why you think other mothers might benefit from MamaBaking themselves?

Everyone gets stuck in a rut either with dinners or the daily grind, it was such a great time: the feeling of just sheer happiness being together cooking – I LOVED it! And to be able to say “Hey, there are Beckii’s sausage rolls or Karin’s chocolate cake there if you are hungry” is such a huge relief instead of the whole “Muuuuummmmmmmmm I’m hungry and there is nothing to eat!”.