Is Mamabake the answer to our current recycling crisis? 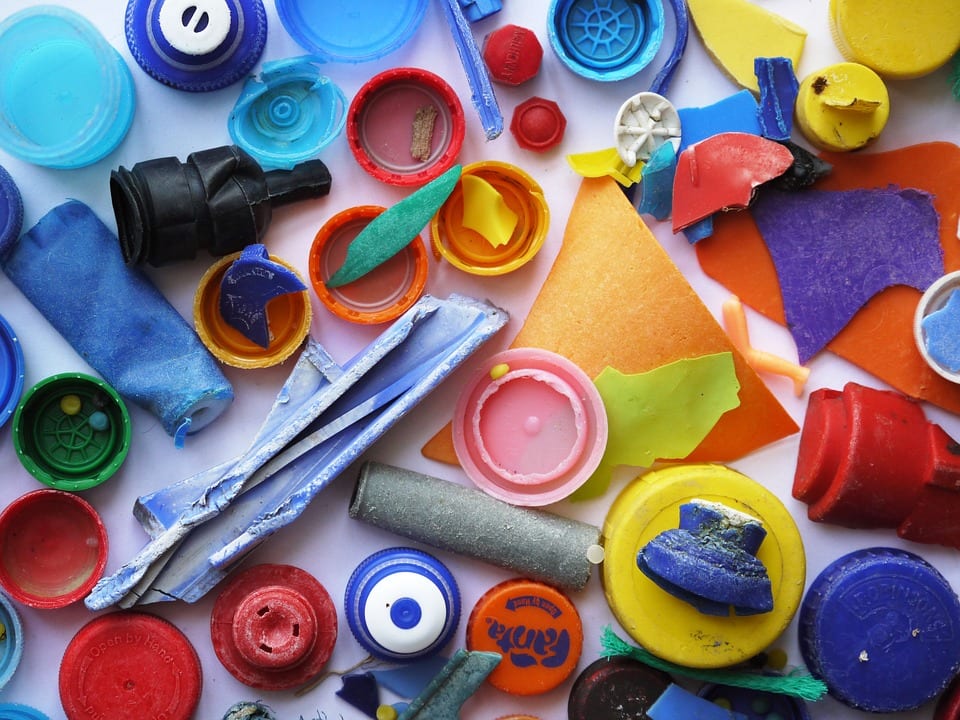 Instead, China has joined other progressive countries to implement a closed loop manufacturing system. This means only recycling what they produce locally – putting the responsibility of recycling my rogan-josh-stained takeaway containers and sour milk bottles back on my local council. Right now, affected nations like Australia don’t have the capacity to do this low-value and labour intensive job. Councils are running out of room to store our contaminated plastic waste and are pretty much shitting themselves. Fire and Rescue believe the vast stockpiles of waste are a fire risk.

Pumping money into onshore recycling facilities is an option, but how sustainable is it really? Worldwide, our consumption of single-use plastics is insane – over 8 million tons of plastic enter the world’s oceans every year.

Frans Timmermans, vice president of the EU’s executive cabinet, stated: “If we don’t do anything about this, 50 years down the road we will have more plastic than fish in the oceans.” He added that, when it comes to the use of single-use plastics, “it is an issue of mentality.” Consumers will have to become accustomed to some of the products they have long relied on being phased out. 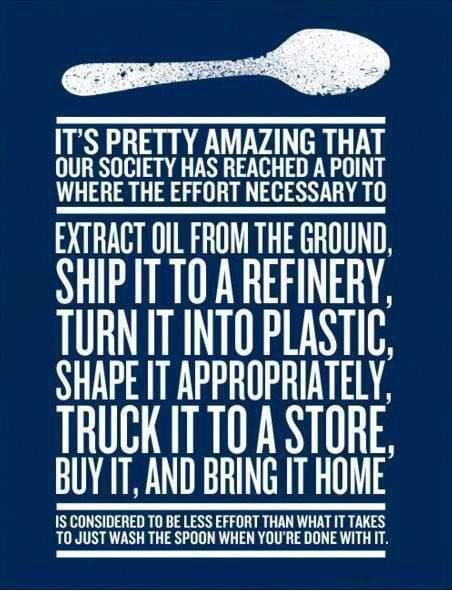 So, what has this got to do with big batch cooking?

Here at Mamabake, we bang on a lot about motherhood, about gendered labour inequity and about cooking a shitload of Budget Lentil Soup so we don’t have to cook for the rest of the week.

What we don’t always crow about is the movement’s environmental cred, which amid the recycling crisis and burgeoning campaign against single-use plastic, has become an even more salient reason to Mamabake.

At the heart of the Mamabake movement is big batch group cooking. At the end of a Mamabake session, meals are divvied up and Mamabakers take home a week’s worth of homemade ‘frozen dinners” in their own reusable containers. 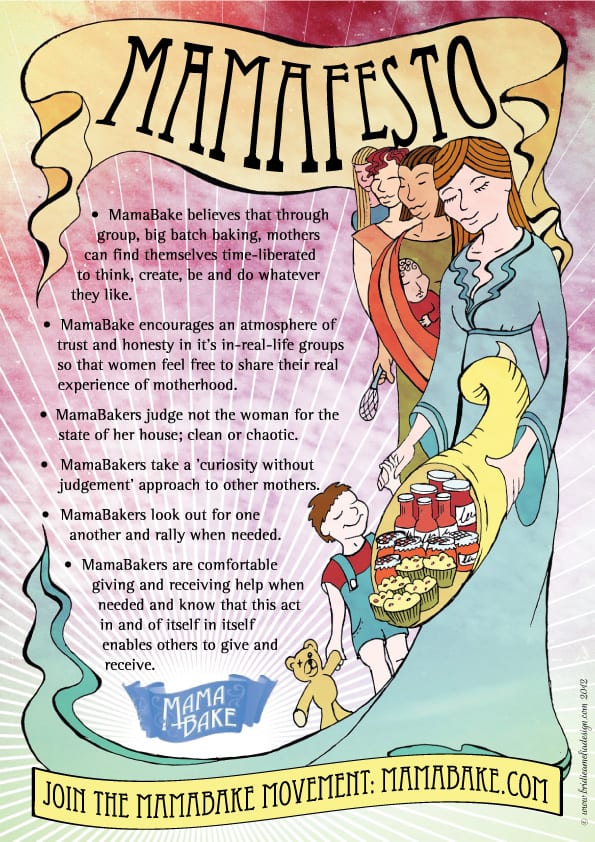 Some Mamabakers go a step further and buy from bulk food shops and farmer’s markets, further cutting down on waste and packaging in the supply chain.

What we do know is that Mamabake offers a positive alternative to the business-as-usual mindset which is killing our marine life, freaking out our local councils, and wasting resources.

With its mission statement to ‘liberate mothers’ and to forge connections in an era of disconnect, the Mamabake movement sits at the intersection of feminism, collectivism and environmentalism.

In a world drowning in plastic, there has never been a better time to start Mamabaking.

Start your own group or join the movement on Facebook.