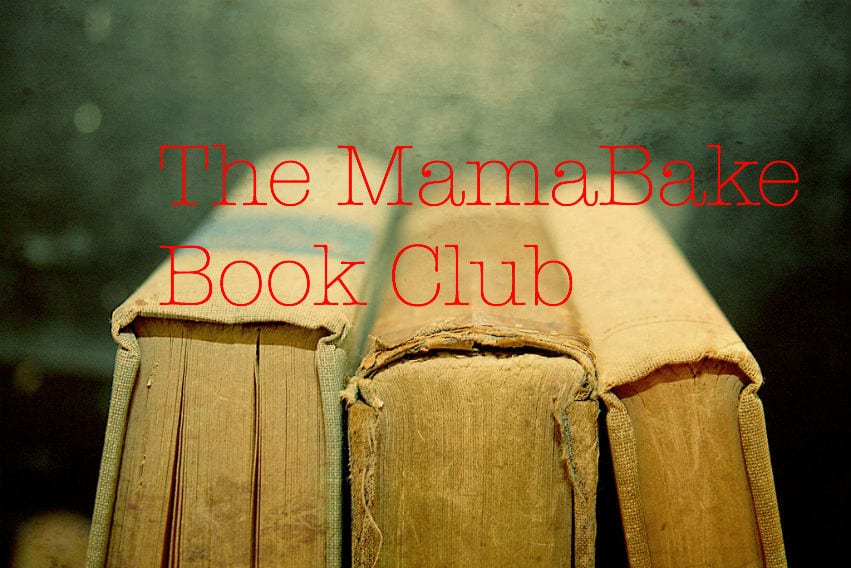 “I married him against all evidence. I married him believing that marriage doesn’t work, that love dies, that passion fades, and in so doing I became the kind of romantic only a cynic is truly capable of being.”  – Nora Ephron, ‘Heartburn’

“Nora Ephron’s novel “Heartburn,” a roman à clef loosely based on her discovery of husband Carl Bernstein’s affair and its aftermath, was published in 1982. That same year, the U.S. divorce rate was higher than it had ever been.

Though splits were becoming increasingly common, women were still discouraged from openly discussing their divorce experiences. “I think that men were allowed to write about their marriages falling apart, but you weren’t quite supposed to if you were a woman,” said Ephron about her experience writing the book. “You were just supposed to curl up into a ball and move to Connecticut.”

Ephron, of course, did no such thing.

Despite Bernstein’s request to keep their personal life private, Ephron used her “Heartburn” protagonist, cookbook writer Rachel Samstadt, to expose the heartbreak — and the dark humor — of his affair and their subsequent divorce. Ephron’s willingness to write candidly about her experiences made “Heartburn” especially poignant: Intentionally or not, her book encouraged other women to share their own stories. Without her, would we have writers like Candace Bushnell and Julie Powell?

Get the book, read it and come back and tell us what you think.  Review card coming on this page on 26th July.