MamaBake was born after the dear Mrs Clark came to school one day bearing the gift of a lasagne for my family.  It meant I had the night off cooking dinner and went surfing instead. 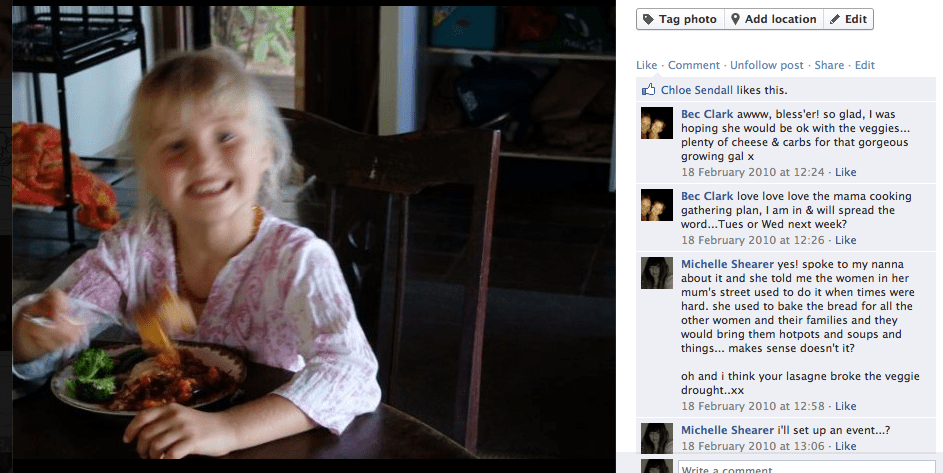 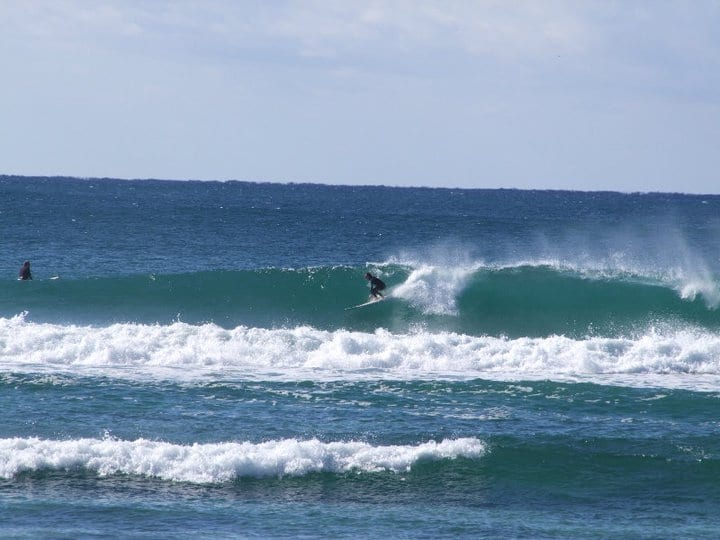 That got me thinking about sharing the domestic burden and sharing chores.  But, we couldn’t share everything, that would be too huge.  But we could take on one chore and share that.  Cooking.

And so MamaBake was born. 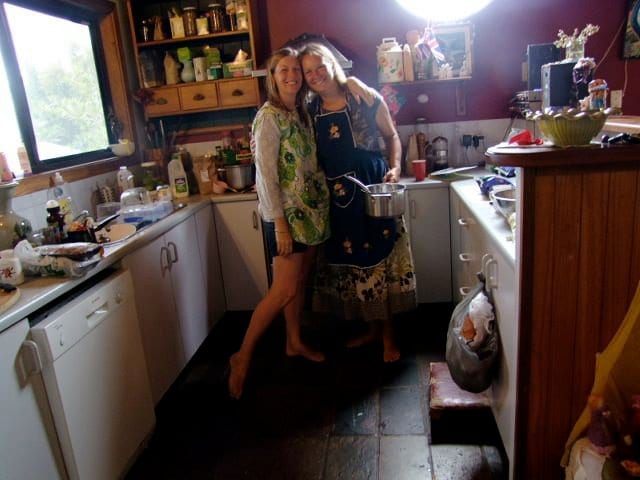 We organised a MamaBake that very week.

There were four of us: Naomi, Bec, Jodie and I.

Naomi had a child at home sick off school, so she stayed at home and made up a big batch of sushi and popped in at the very end for the divvy up. 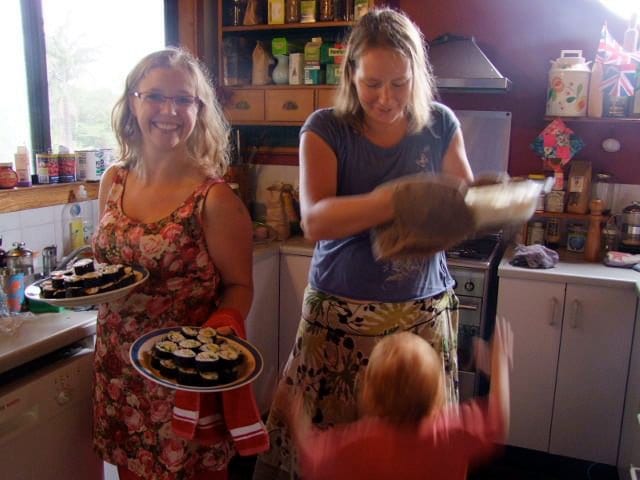 The rest of us cooked and chatted and drank tea and nibbled and played with one another’s kids and danced with the mop and ate biscuits and chortled. 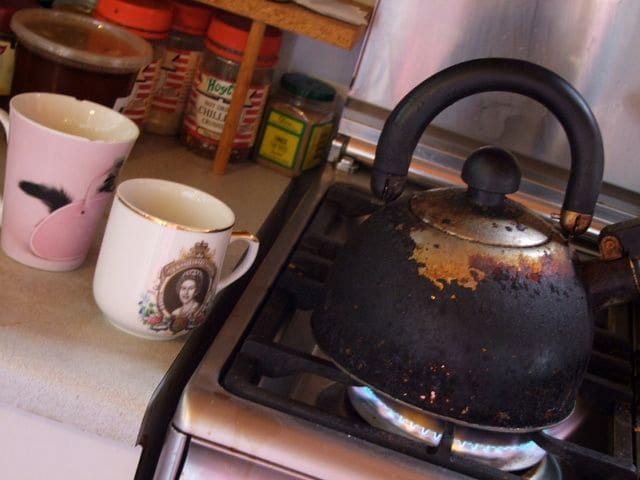 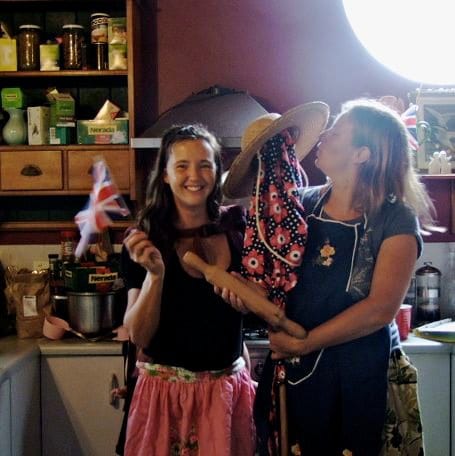 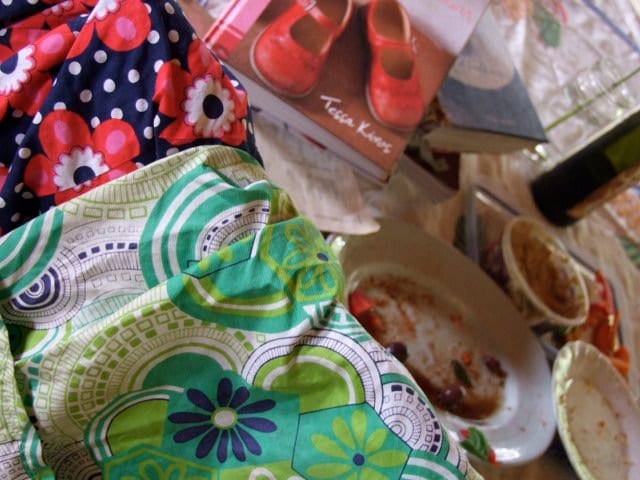 Then, we popped the pots on the table and divided it all up amongst us. 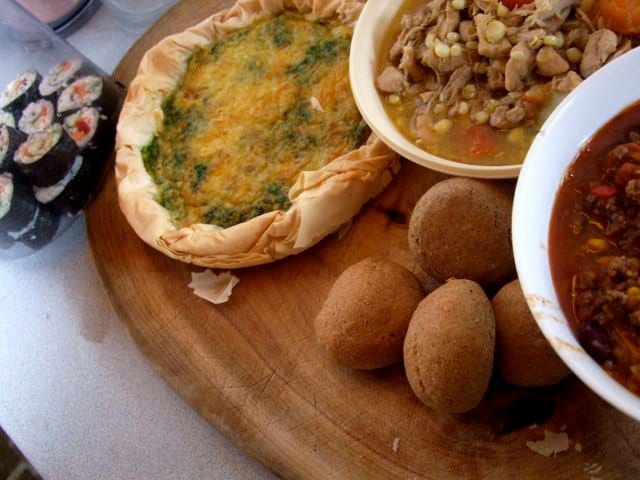 What we each went home with:

It was simple, it worked, we loved it.  From that point on, the group grew and grew and grew til we had to break it up into lots of smaller groups.  More soon.