Before everyone was Instagramming their Deconstructed Breakfast Burritos at jaunty angles against distressed timber backdrops, the only people who took photos of food were cookbook photographers.

We don’t know who was responsible for the food styling and photography of the 1970 cookbook ‘Be Bold With Bananas’, but its greasy sepia-toned aesthetic has made the book a cult-classic. 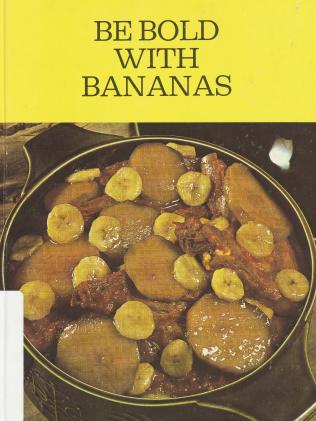 The cookbook, originally published by Banana Importers of Wellington, can be purchased for a sweet $200 on Amazon. Reviewers have called it ‘horrifying’ and ‘stomach churning’.

Maybe it’s our current obsession with sophisticated food styling that makes us recoil in collective horror at the book’s naivety. Maybe it’s the fact our antipodean palate has evolved beyond believing Keens Curry Powder combined with any kind of fruit should’ve ever been a thing. Maybe it’s because bananas resemble pale yellow dongers.

What we do know is that those were simpler times.

Times which enabled the banana importing folk to believe the invention of the ‘banana candle’ would help move product. 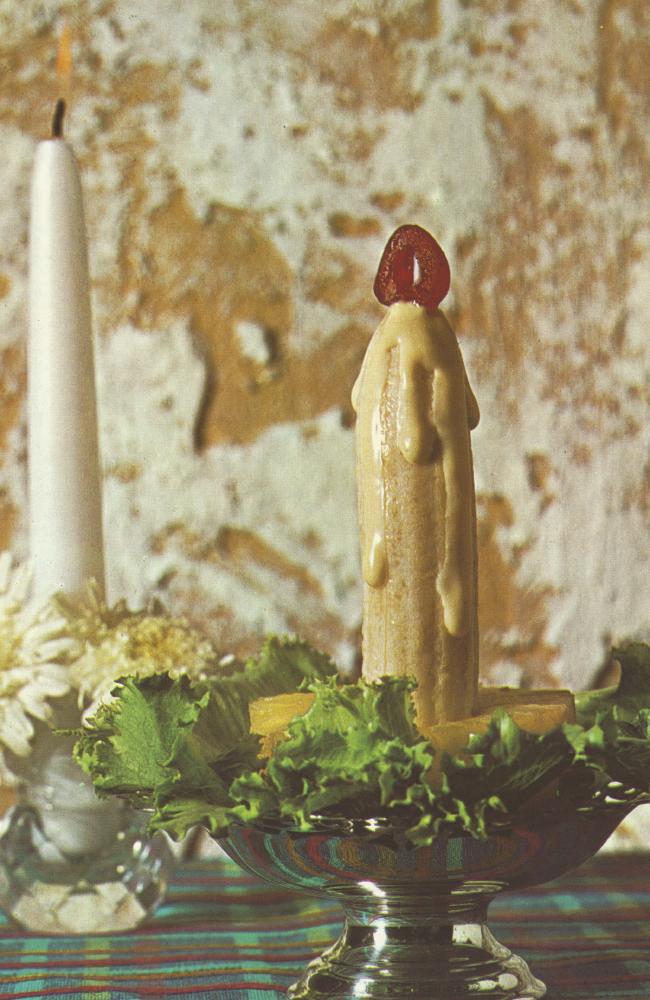 Unsheathe a banana, hold upright, drizzle with mayonnaise, thrust through a tinned pineapple ring and top with a glacé cherry to resemble a burning hot, um, candle. Nom nom.

And this. Just stop it… 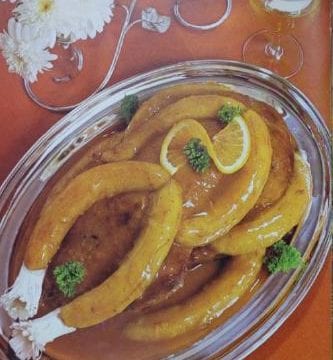 It’s all very well to be ‘horrified’ by ‘Be Bold With Bananas’, but ask yourself what history will make of Australian Bananas’ current digital marketing strategy from Horticulture Innovation Australia.  Clearly, banana marketing has taken an even darker turn since 1970. This legitimate sponsored Facebook post took me down an unsolicited k-hole from which I’m still trying to recover.

Evidently, Australian Bananas’ social media strategy is being run by millennial punks on bad acid. I know I’m just an ordinary 30-something mother-of-two, but if I was peddling the humble banana I’d start with highlighting the fruit’s taste, nutritional value and accessibility.

Between 1970 and now, however, there was a golden era of banana branding. The ‘Make Those Bodies Sing’ campaign was one of Australia’s most loved and long-running advertising campaigns.

Remember the flaxen-haired coastal-dwelling Aussie kids bursting with potassium in 2005? Sure, the campaign was a bit Hitler Youth League in look and feel, but the banana messaging was on point.

Bananas are a superfood for mums on a budget. They come with their own wrapper and are packed with nutrients. Mashed, they are the perfect baby food. For anyone on the run or holding a newborn all day long, they provide the perfect one-handed energy hit.

Earlier this month, scientists from Queensland University of Technology (QUT) revealed they had genetically engineered a nutrient-dense banana, designed specifically to reduce critical vitamin A deficiencies in Ugandan mothers and children. World health experts estimate 650,000-700,000 children die annually from a lack of vitamin A in their diets.

Now that is a truly horrifying statistic which puts the first-world problems of naive food styling and disturbing animated gifs in perspective.

The point is, the banana doesn’t need a public relations campaign to prove it’s a fantastic food.

They are the ideal sweetener for lunch box favourites like banana bread and muffins. Here are a couple of our most popular big-batch recipes from the banana archives. And not a curry-glazed candle-donger in sight.